Jai Ho is an upcoming Bollywood action Drama film starring Salman Khan, Daisy Shah, Sana Khan, Tabu.[2] It is a remake of Telugu film Stalin. The film is directed by Sohail Khan under the Sohail Khan Production franchise. The film is set to release on 24 January 2014.[3] 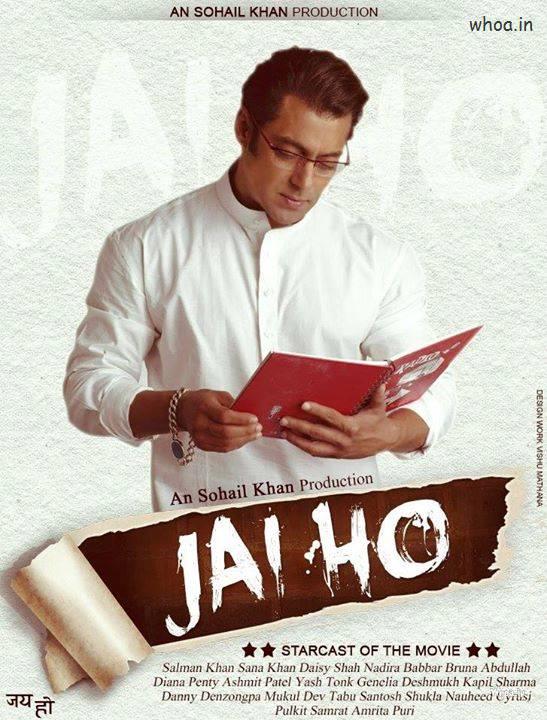